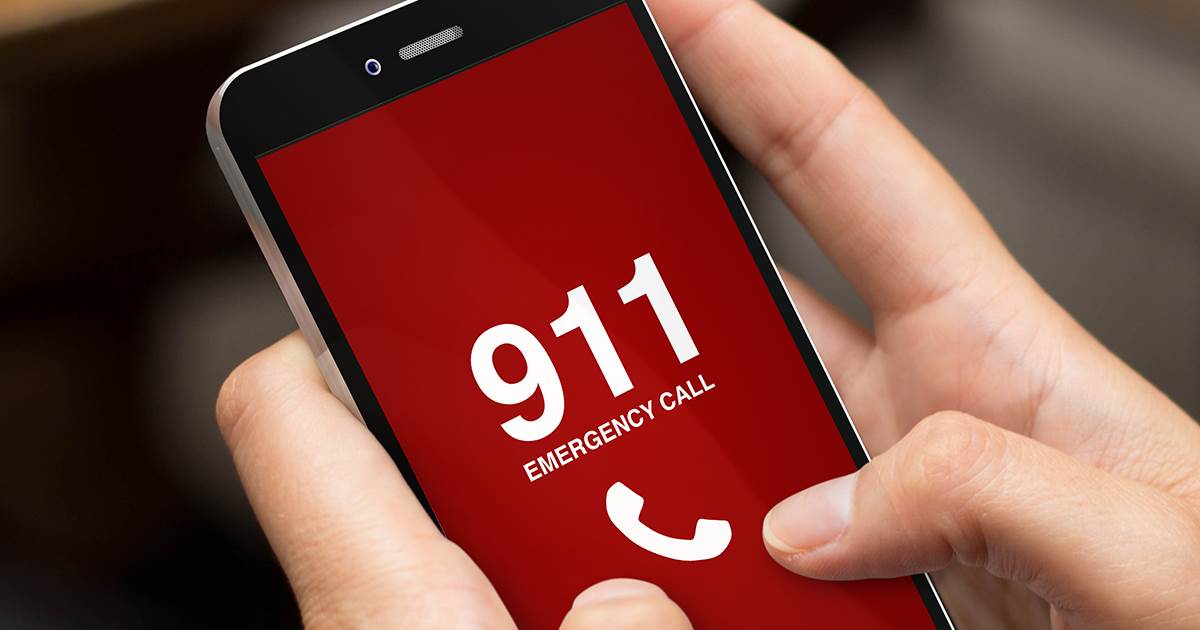 “We cannot play games with our 9-1-1 system funds. For years, Governor Christie’s administration raided the fund generated by the Emergency Response Fee, using the monthly fees each telephone user pays to balance budgets instead of maintaining and upgrading our 9-1-1 system. A 2016 report showed that nearly 90% of the $120 million collected annually has been diverted to causes completely unrelated to our 9-1-1 service and a 2017 report showed less than 1% of the fund being spent on upgrading our system.

“Thousands of people count on our 9-1-1 system every day, often at the worst moment in their lives. We should not take the service for granted and we need to be certain that our brave emergency services workers have the technology they need to save lives. I strongly urge New Jersey’s leaders to ensure these funds are dedicated to keeping this vital service the best it can be.”