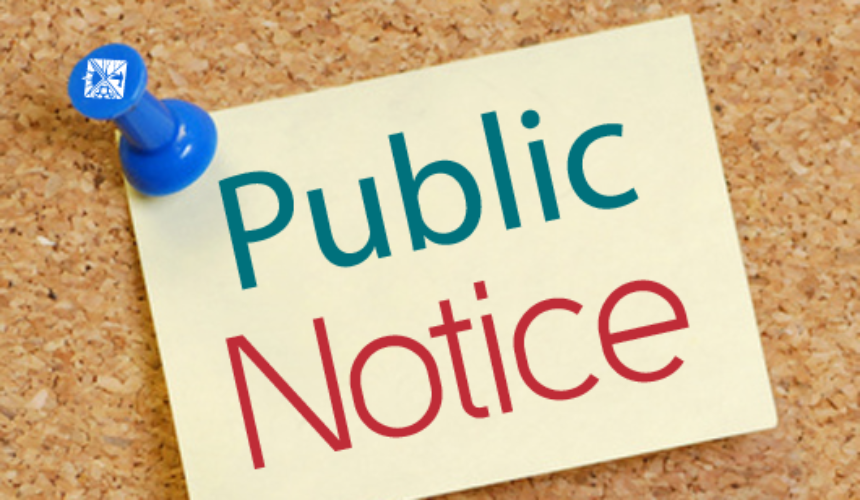 Senator Vin Gopal has offered a $1,500 reward, funded through the Vin Gopal Civic Association, for any information that leads to the successful arrest and prosecution of the vandals who desecrated a Jewish cemetery in Freehold.

Four headstones, including one of a World War II veteran, were found toppled the morning of Aug. 26 at the Congregation Agudath Achim Cemetery.

While the incident has not yet been labeled as a hate crime by authorities, several instances of vandalism and hate have occurred throughout Monmouth and Ocean counties. In August, Klu Klux Klan flyers were distributed in Red Bank.

In Lakewood, a synagogue on Route 9 has been vandalized twice. A cloth banner with an anti-Semitic slur was hung up in July 2017 and a black "666" was spray painted on a stone Holocaust memorial in March.

Senator Gopal will join the Jewish War Veterans of the United States of America in offering a reward for the arrest and prosecution of the guilty parties.