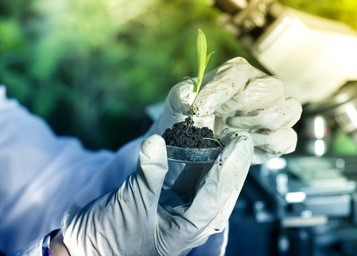 Senator Vin Gopal has been appointed to serve on the New Jersey Biotechnology Task Force by Senate President Stephen Sweeney.

This task force was established by the New Jersey Economic Development Authority to develop policy recommendations to retain and attract new biotechnology companies in the state.

“I am grateful to have been entrusted to serve on this important task force,” said Senator Vin Gopal.

“The biotechnology industry plays a vital role in supporting our economy, with over 400 companies right here in New Jersey. It is essential that we continue to foster the growth of this industry and attract new companies to our state. I am excited to work with my fellow task force members to achieve those goals.”

The task force includes elected officials from both the Senate and General Assembly, as well as representatives from BioNJ and the New Jersey Economic Development Authority.

The central goal of the task force is the development of recommended action steps that will inform policy making by the governor and legislature in the new Administration and Legislation Session for 2018-2019.

There are over 400 biotechnology companies operating in New Jersey. The life sciences industry in New Jersey has an estimated economic impact of $47.5 billion.