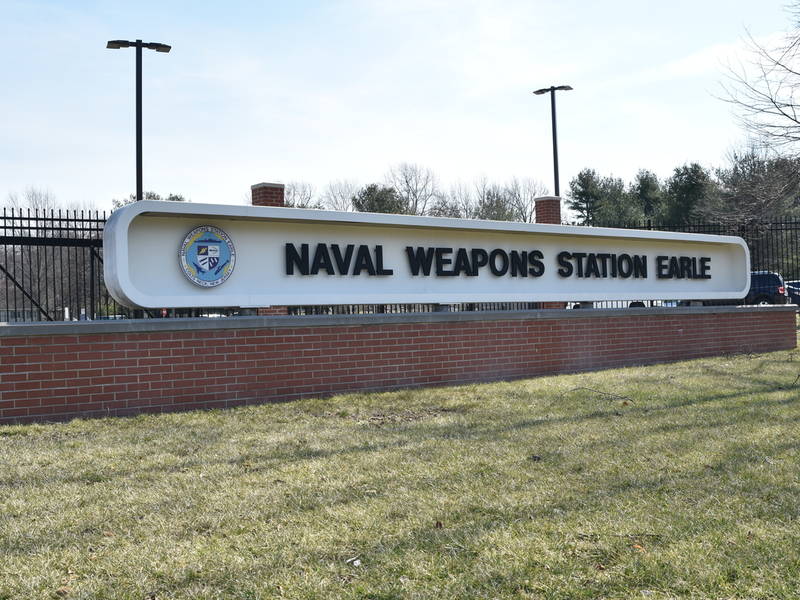 The bill requires new students residing on Naval Weapons Station Earle to attend the Colts Neck School District for grades K-8. Traditionally, students who live on the base -- the residential section of which is located within Colts Neck -- attended school in Tinton Falls. However, the district was not compensated fairly for the additional students and as a result faced an undue financial burden.

“Tinton Falls has been disparately impacted by educating the entire student population at Naval Weapons Station Earle without proper funding for far too long, placing an undue burden on not only the district but taxpayers as well,” said Sen. Vin Gopal.

“I am extremely pleased that Governor Phil Murphy has seen the merit in the bill. By signing the Earle Bill into law, Gov. Murphy has joined us in not only supporting the Tinton Falls School District, which was in dire need of support, but the taxpayers of Tinton Falls as well.”

“I look forward to working with both the Tinton Falls and Colts Neck schools districts to ensure a smooth transition for staff, students, administrators and parents.”

As of 2016, there were 68 Earle students that attended the Tinton Falls School District. Two students were homeschooled.