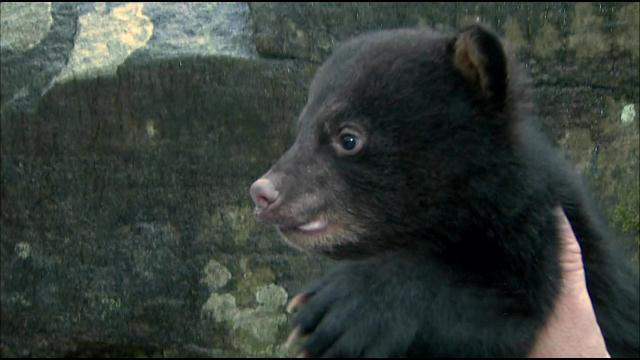 Why now? In the past several years, we've learned definitively that bear hunts:

Instead, we can make a real difference and improve our communities with "Bear Smart Programs." These simple, common-sense programs include three basic steps:

Bears are among the slowest mammals to reproduce and are self-regulating. A Bear Smart program can effectively keep the bear population in check by restricting bears access to unnatural food sources. When bears live on naturally sourced food, their population growth rate is commensurate with the food and available habitat.

That's why I introduced a package of legislation that would immediately halt the annual black bear hunt, create a new humane black-bear management program, and end the unethical practice of bear-baiting. Now, I need your help to let the Legislature know that it's long past time we passed these bills and ended the Bear Hunt for good.

What can we do?

It's time for New Jersey to end the bear hunt and make a serious commitment to intelligent and common-sense wildlife management and effective garbage disposal.