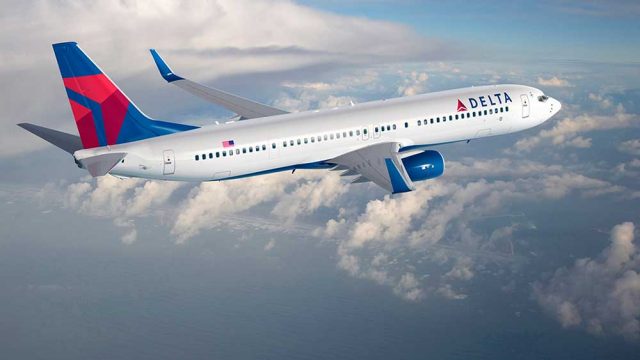 After Delta, one of the state’s largest employers, announced it will no longer offer discounted fares to National Rifle Association members, Georgia legislators vowed to kill legislation slated to provide financial incentives to the company.

Lt. Gov. Casey Cagle demanded Monday the Atlanta-based airline reinstate its relationship with the NRA or be faced with the loss of a $50 million sales tax exemption on jet fuel, of which Delta would be the primary beneficiary.

Should Lt. Gov. Casey follow through on his threat -- and should Delta find it necessary to relocate as a result -- Sen. Gopal hopes Delta Air Lines will consider New Jersey for the site of its new headquarters and will happily meet with Delta leaders to establish a deal that meets the needs of both the company and the residents of New Jersey.

“Unlike the state legislators in Georgia, we are not going to negotiate business deals on behalf of the NRA,” Sen. Gopal said.

“New Jersey is a desirable state for both local and national businesses, made evident by the fact that Newark is among the final 20 cities under consideration for Amazon’s newest headquarters. We would be proud to add Delta to the growing list of businesses that call the Garden State home.

“If Georgia legislators choose to prioritize the NRA over one of the state’s largest employers, New Jersey will happily welcome Delta with open arms. We would be extremely excited about the prospect of sitting down with Delta’s leaders to see how we can reach an agreement to bring their headquarters to New Jersey. Georgia’s loss would most assuredly be our gain.”