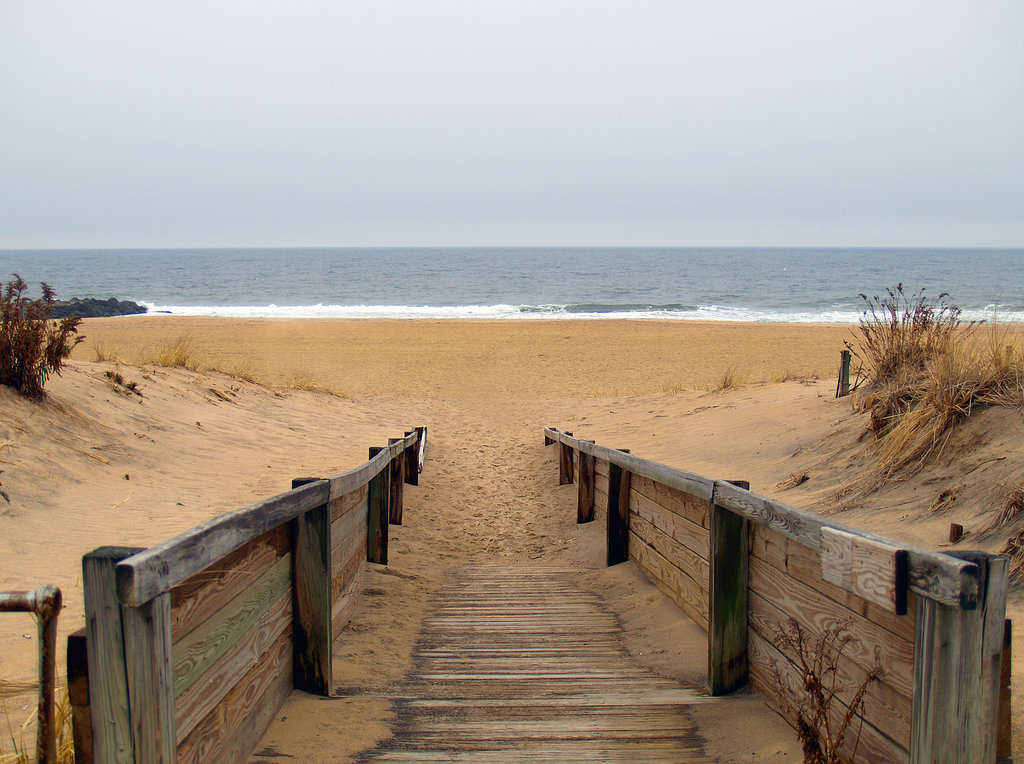 Legislation sponsored by Senator Vin Gopal that would ban smoking on New Jersey’s beaches was approved by a Senate committee today.

The bill, S-2534, endorsed by the Senate Environment and Energy Committee, would prohibit smoking on all public beaches by extending the existing provisions of the “New Jersey Smoke Free Air Act” to public beaches throughout the state.

Cigarette filters are among the top types of litter collected from beaches, according to environmental advocates, who collected an estimated 25,000 cigarette filters from New Jersey beaches in “beach sweeps” last year alone.

“Cigarette butts that litter beaches are not only unsightly, they are hazardous to marine life,” said Senator Gopal. “The filters concentrate toxins and, when eaten by marine life, the poisons are absorbed by fish and wildlife.”

An increasing number of beach communities have enacted local smoking bans on their own in recent years, with 19 towns enacting the prohibition.

“Smoking in public places where children and families gather is a serious public health threat that can have long-term consequences,” said Senator Gopal. “There is more evidence that second hand smoke is a real and present danger, especially for children.”

The smoking ban would not include beach parking lots and it would allow municipalities to designate up to 15 percent of a beach for permitted smoking, according to the legislation.

In 2005, under the original “New Jersey Smoke Free Air Act,” the Legislature found and declared tobacco smoke to constitute a substantial health hazard to the nonsmoking majority and found it in the public interest to prohibit smoking in most enclosed indoor places of public access and workplaces. This bill amends the 2005 law to extend to state, county and municipal beaches.

A violation of the proposed law would include a fine of not less than $250 for the first offense, $500 for the second offense and $1,000 for each subsequent offense.  It would take effect 180 days after enactment.