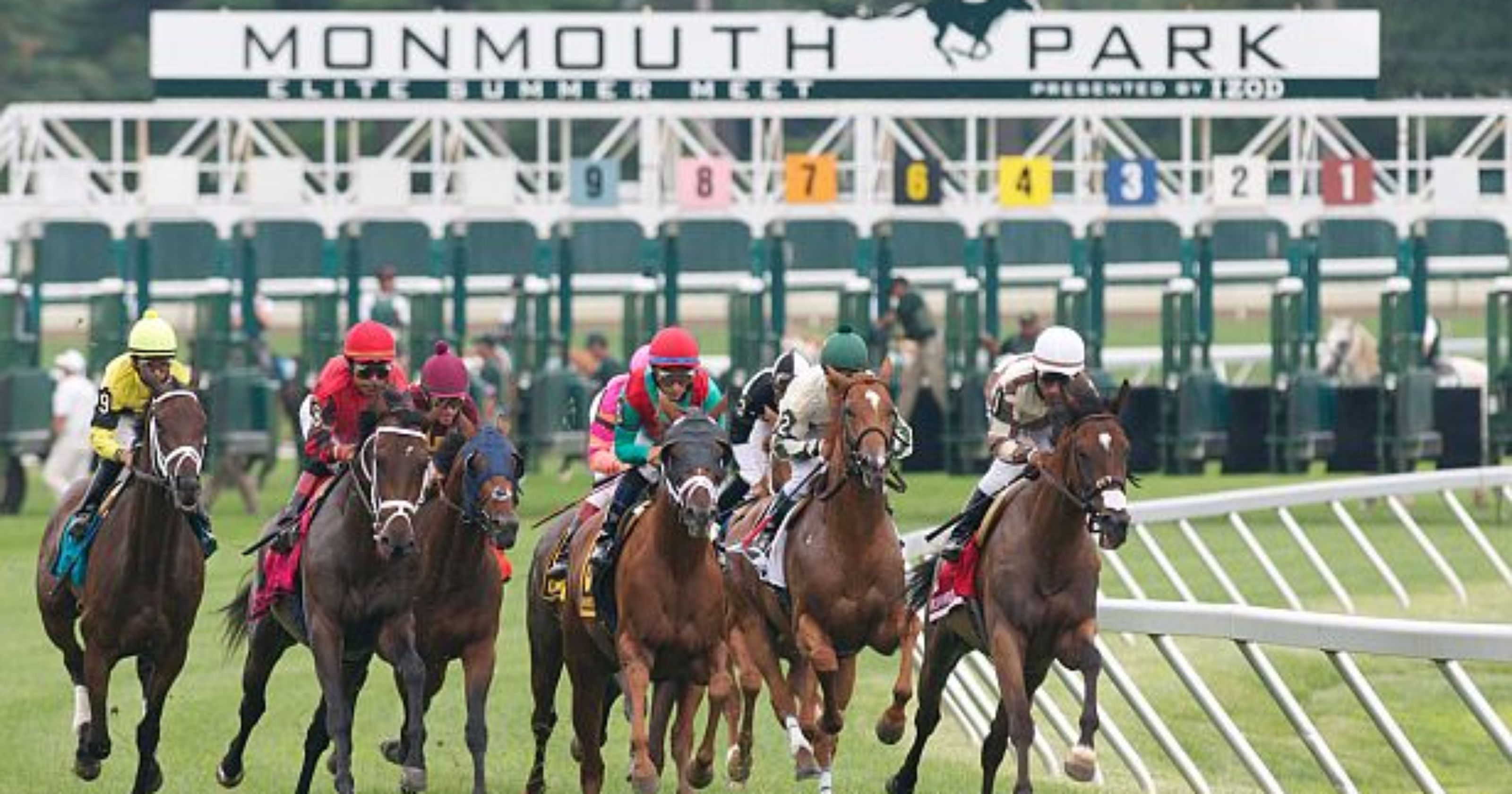 “I am thrilled to see Gov. Murphy sign this long-awaited and vital piece of legislation. This is a critical issue that I have fought hard to bring to Monmouth County and I am excited to finally see this bill signed into law,” said Senator Gopal.

The legislation would authorize the Division of Gaming Enforcement and the Racing Commission to expedite the licensing process so that New Jersey can act quickly to capitalize on the state’s leadership position and competitive advantages. The bill grants regulators emergency rule-making authority that allows them to issue temporary licenses as soon as the bill becomes law. The legislation sets a 30-day delay for online bets in order to set regulations.

“Sports betting is a major step forward for horseracing in New Jersey, providing a significant financial boost to an industry that is so important to our state,” said Senator Gopal. “The thoroughbred industry, horse farms and horseracing have long been an important part of the state’s economy, quality of life and our identity. We want to see it thrive with the infusion of economic activity that sports gaming will inevitably bring.”

New Jersey has a 40-year history of experience with casinos and gaming officials have been working in preparation for the favorable Court decision.

The Supreme Court’s landmark decision striking down the Professional and Amateur Sports Protection Act was the culmination of a seven-year legal fight by New Jersey to allow wagering on sporting events. The state twice enacted sports gaming laws and gained voter approval through a public referendum but had to fight the deep-pocketed opposition of the major sports organizations.

The bill provides for an 8.5 percent gross revenue tax on in-person wagering and a 13 percent levy on online sports bets. An additional tax of 1.25 percent on gaming revenue received by racetracks would be distributed to the host municipalities and counties by the State’s Division of Local Government Services, with the same 1.25 percent surcharge on casinos going to the Casino Redevelopment Authority to promote tourism and economic development in the Atlantic City area. The tax is applied to the operator’s gross revenues – the amounts wagered minus the amounts paid out as prizes.

The legislation prohibits players, coaches, referees, umpires, team employees, officials of the major sports organizations from placing bets on sports events involving their sports league. Anyone with more than a 10 percent ownership of a sports team would be allowed to be a sports pool operator, but would be prohibited from taking or placing bets on games overseen by their sports governing body.

“Sports betting has the potential to revitalize the racing industry in New Jersey, which has waned in recent years. With the added draw of sports betting, I am confident we are going to see a significant increase in attendance at both Monmouth Park and Freehold Raceway,” said Senator Gopal.

“These tracks, which have become integral components of Monmouth County’s culture, are vital to our local economy and major job providers. It is in our best interest to ensure these businesses remain competitive in an increasingly competitive market and continue to grow. I look forward to responsibly bringing sports betting to New Jersey and the economic benefits that will inevitably accompany it.”